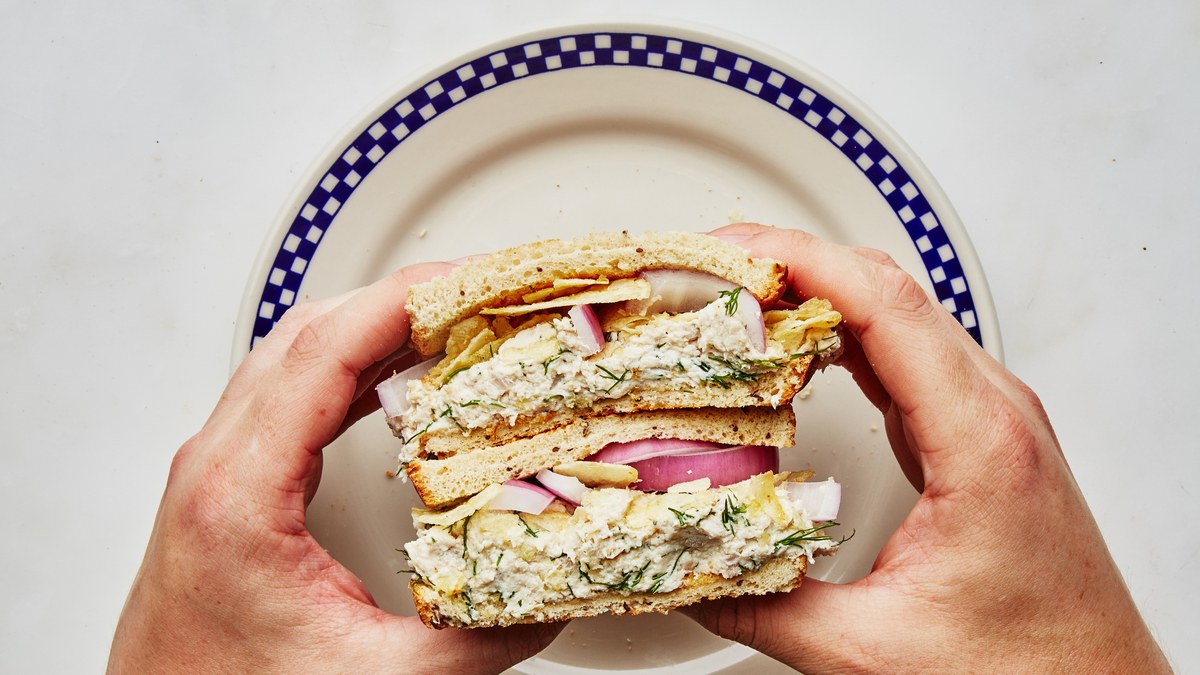 Not long after moving to Las Vegas, I received a package from composer Leon Stein. I was most likely just one of many oboists around the country who heard from him. He was inviting me to look over his recently composed Concerto for Oboe and Strings, and to consider performing it. It seems to be common in America that a fine new work gets an excellent premier, but then the composer struggles to get second and third performances, since the bragging rights of “first performance” can no longer be attached.

I knew of Leon Stein from back when I was a college student in the Chicago area. He taught at DePaul University for many years, and I remembered hearing a couple of his works and liking them. So I talked to a conductor friend of mine and he agreed to a performance with the Serenata Chamber Orchestra in Las Vegas. Dr. Stein worked out arrangements for the orchestra to rent the string parts at a reasonable rate so that the performance would be possible.

Leon Stein had retired from his hectic life in Chicago and was then living in Southern California. His home was only a few hours drive from Las Vegas, so I visited him in order to work on the Concerto with him prior to performing it. He was very generous with his time. We discussed articulations and phrasings and he was very complimentary about my playing. After working through all three movements, he said, “You must stay for lunch now, before driving back to Las Vegas! My wife makes the world’s best chicken salad sandwich!” He said this with such enthusiasm, and a twinkle in his eyes as he boasted about his wife. I knew immediately that he still had a genuine love for this woman who had stood by him for so many years through his illustrious and hectic life as a composer. So of course I was happy he had invited me to stay a little longer and enjoy conversation with him and his beloved partner.

There was one problem, however. I had been a vegetarian now for over a year. At that time, it wasn’t easy being a vegetarian in Las Vegas, home of the bargain buffet and free shrimp cocktail. There were no vegetarian restaurants, and when I went out it was hard to get servers to even understand what being a vegetarian meant. In fact, once a server actually said to me, “of course we have dishes for vegetarians, you can order chicken salad!” So when I ate out in Vegas, I tended to order baked potatoes and salad (no chicken, please). Even so, I had been able to strictly adhere to my new diet. So my dilemma now became: do I politely decline the world’s greatest chicken salad that Leon Stein was so proudly offering me? Well, of course not! I never told Dr. Stein or his wife that I was vegetarian and I enjoyed my very last chicken salad sandwich.

I also thoroughly enjoyed learning Leon Stein’s Concerto. The two outer movements are well written and delightful to listen to, almost French sounding. In the middle is the haunting Aria Hebraique, which I have also played many times in the version for oboe and piano. My performance with the Serenata Orchestra went well. Though Dr Stein was unable to attend, he listened to a recording I sent him and gave it his full stamp of approval. Probably worth the chicken salad…

2 thoughts on “The Last Time I Ate Chicken Salad”