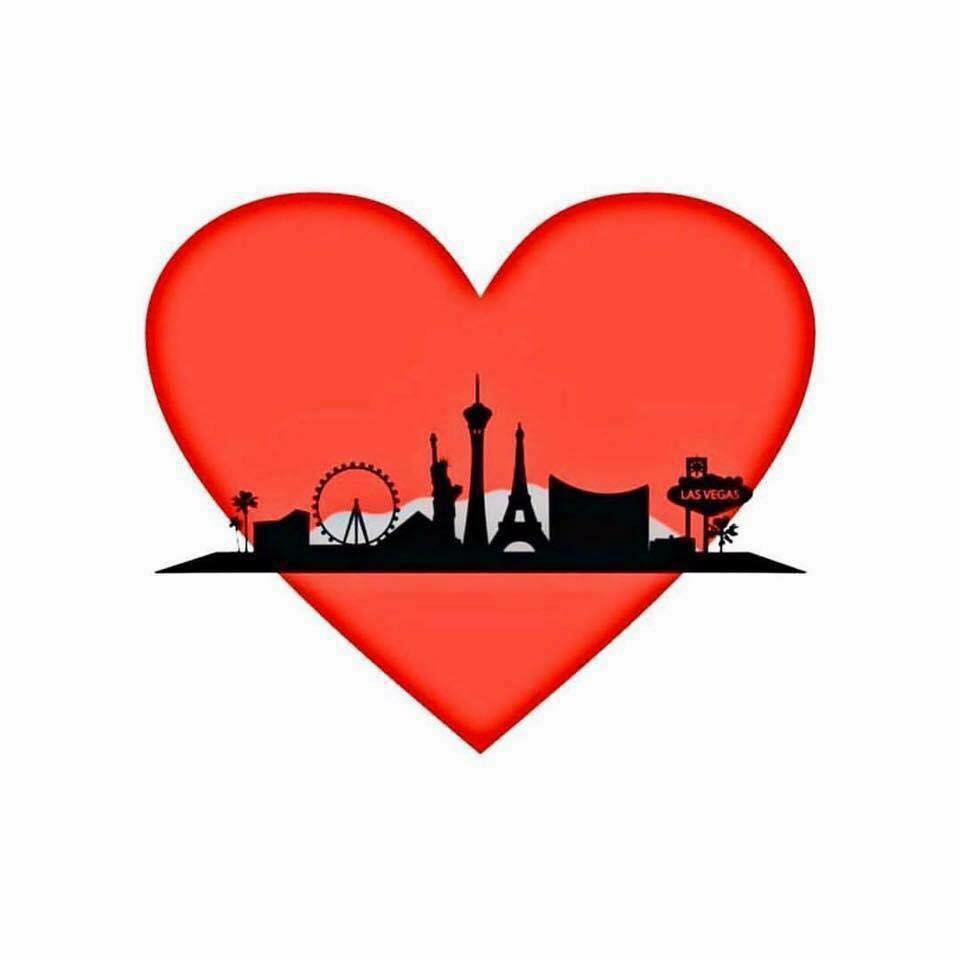 “I am hopeful that you are all safe, and well. Today’s tragic event affects us all, but some more than others. Below is information about Student Counseling Services which are available to all of our UNLV community, should you or someone you know need it.”

This was the first part of a message I sent to each of the fourteen graduate students in my Music Wellness course. A nearly three-hour seminar class I teach once a week. The only scheduled teaching I had yesterday.

Many faculty members were surprised University of Nevada Las Vegas held classes yesterday. After all, we are located only a few minutes from the sight of the previous day’s deadliest mass shooting in US history. When I arrived on campus the sun was shining brightly, but things were eerily quiet. The courtyard in front of the Student Union is normally bustling with activity, but I saw only a few random students softly conversing. I ran into a Professor friend from another college, who remarked that most students weren’t attending their classes. But at 4 o’clock, all of my Music Wellness students arrived ready for class, but looking a bit glum.

I started the class by telling them how relieved I was to see that they were all safe. I also suggested that even though none of us attended the deadly event on the Strip, it personally affects each of us. After all, this senseless violence happened during a musical performance–the very thing each of us loves, trains for, and devotes our life to. I opened the floor to the students to speak about anything on their minds. I was actually surprised that mostly the conversation veered towards the nature of American gun laws.

I next did something that felt especially sad to me. When I started teaching this course over a dozen years ago, I wanted to include all the issues that affect a musician’s health. So the course examines hearing health, the nature of repetitive stress injuries and how to prevent them, performance anxiety and other psychological issues. I never envisioned that an important part of a musician’s health education would be to understand how to deal with an active shooter situation. But this is the new reality.

We have seen massacres during a church service, during the showing of a Batman movie, and now, during a Country-Western music concert. So yesterday I included for the first time what must become mandatory training for all musicians, whether they perform country, gospel, jazz or classical music. I have attached a video I encourage you to watch, and to share with others. Musicians must prepare themselves for more than memory slips, stage fright, or a broken reed. They must prepare for the unthinkable, as well.

I am so grateful to my many friends and family who emailed, texted and phoned me during the day expressing concern, even though they know the chances of me being at a country music concert are as slim as the chances that I’ll be zip-lining down Fremont Street while playing my oboe. After teaching class (which besides the active shooter video mostly dealt with the mechanics of breathing, something we all needed to take time to consider), I went to a new music concert. There had been some discussion of cancelling the first piece on the program, which was a comic satire about dating androids. But after some brief words acknowledging recent events, and a moment of silence, the show went on. The performers gave it their all, and the audience laughed along with them.

And just before the concert I received this message from Management of the Las Vegas Philharmonic, about our concert next week:

“After several rounds of discussion today, the artistic staff of the Las Vegas Philharmonic has decided to change the repertoire for the upcoming concert. This change was made in order to provide an artistic response to the tragic events of October 1 and pay tribute to our community with a meaningful, humanitarian program. We will be reaching out to affected groups (first responders, medical personnel, victims families and loved ones, aid groups, etc) to invite them to process their emotional and mental grief, anguish, and exhaustion with us–together as a community.”

So instead of Bruckner’s First Symphony, we will perform Beethoven’s Fifth Symphony and the Barber Adagio for Strings.

The show must go on…